It is 1967 Bangkok and teenager Jon Cole, son of a US Green Beret colonel serving in Vietnam, is coming of age in Thailand. Drawn to the underbelly of Bangkok by GIs on R&R from Vietnam, the army brat soon discovers ganja and opium, which leads to a career as an international drug smuggler and jail time inside Bangkok s notorious prison, the Bangkok Hilton . A memoir of an American smuggler spanning four decades 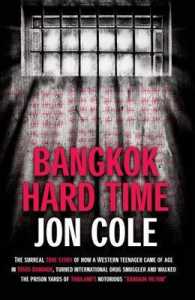 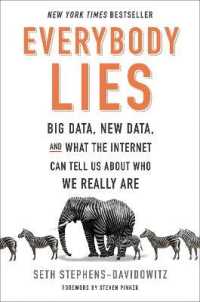 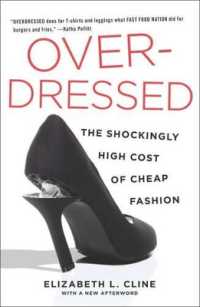 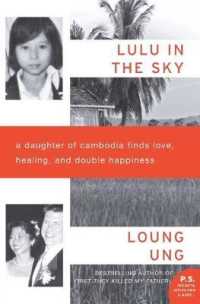 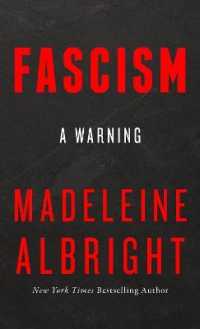