Delve further into the Attack on Titan universe with this hugely-anticipated new prequel series: a focused drama that follows Levi's journey from a life of crime to his ultimate destiny as humanity's strongest guardian, and his friendship with the ruthless, principled Commander Erwin. 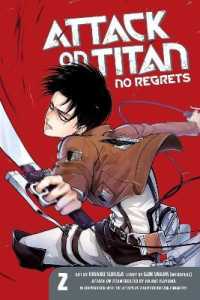 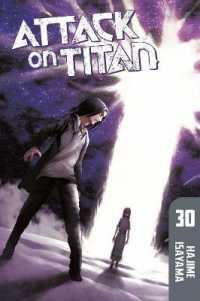 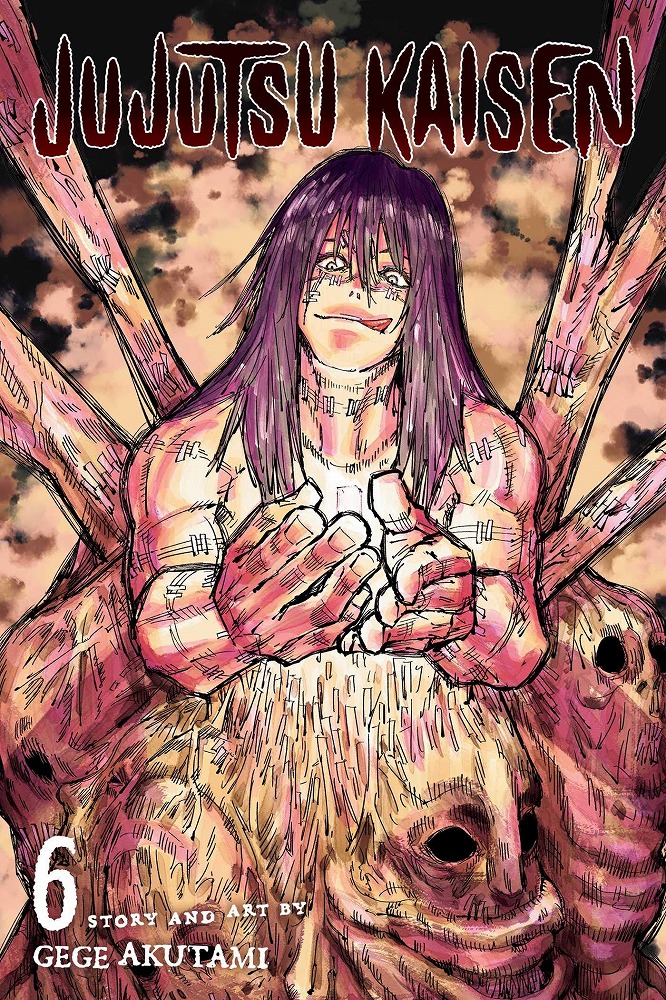 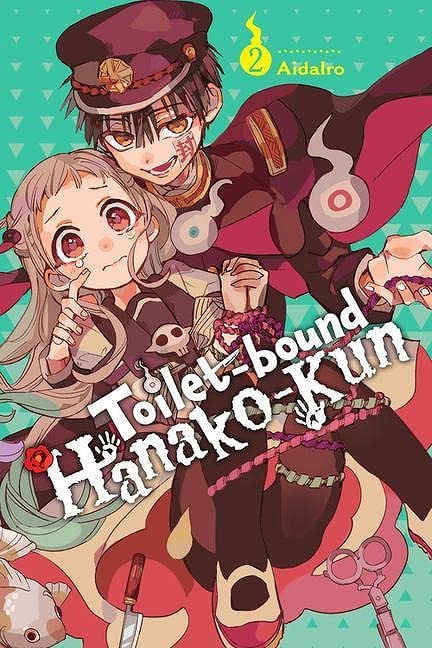 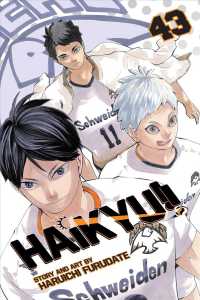