A Curious Boy : The Making of a Scientist [Paperback]

'Truth and courage are what memoirs need and this one has them both in spades ... The unforgotten boy: that is what makes this a book a revelation' ADAM NICOLSON 'Wonderful, absolutely beguiling ... I learnt a lot and really loved it' RICHARD HOLMES 'Gloriously evocative' DAILY MAIL What makes a scientist? Charming, funny and wise, in this memoir Richard Fortey shows how restless curiosity about the natural world led him to become a leading scientist and writer, with adventures and misadventures along the way. From a garden shed laboratory where he manufactured the greatest stink in the world to a tent high in the Arctic in pursuit of fossils, this is a story of obsession and love of nature, flavoured with the peculiarities and restrictions of post-war Britain. Fortey tells the story of following his father down riverbanks to fish for trout, and also of his father's shocking death. He unfolds his early passions - fungi, ammonite hunting and eyeing up bird's eggs. He evokes with warmth and wit how the natural world started out as his playground and refuge, then became his life's work. Much more than a story about science alone, this memoir gives an unforgettable portrait of a young, curious mind, and shows how luck and enthusiasm can create a special life. 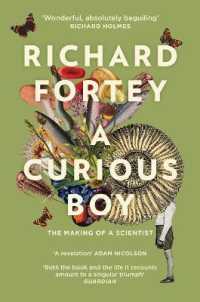 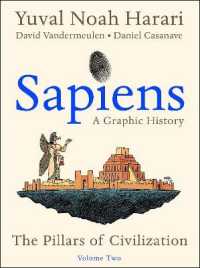 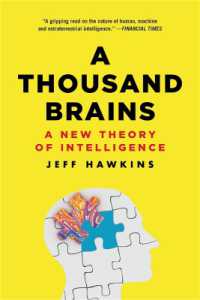 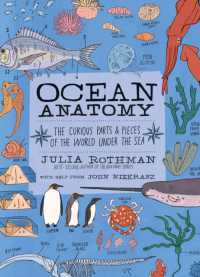 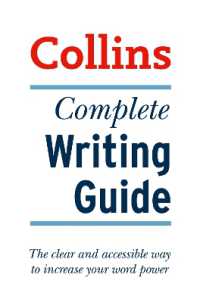